in News, Today's Stories
Reading Time: 2min read
A A 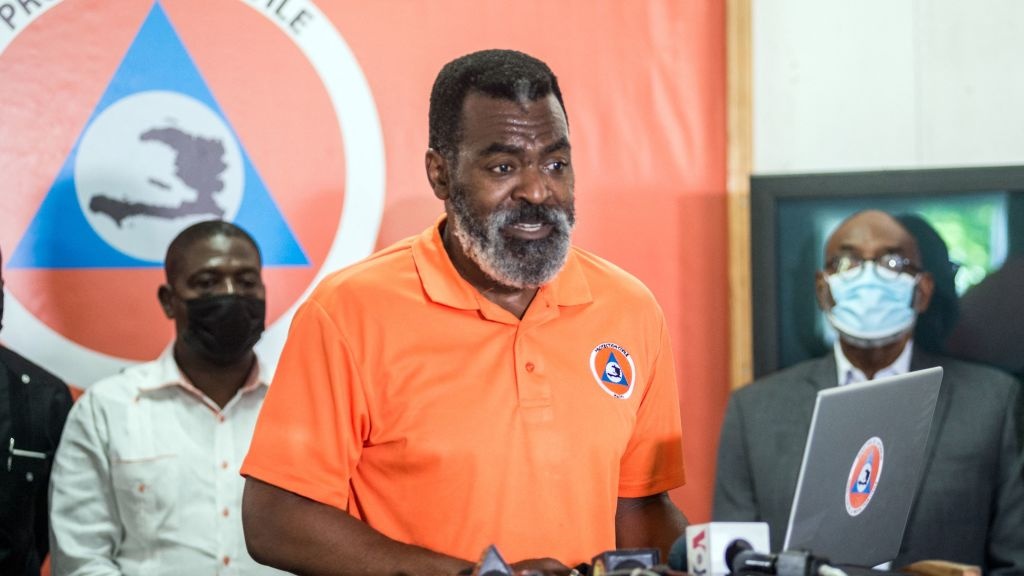 A 7.2 magnitude earthquake in Haiti killed at least 227 people on Saturday and injured dozens of other residents, The New York Times reported.

The number of reported causalities rapidly increased throughout Saturday as search and rescue personnel continue to assess the catastrophe that unfolded about 7.5 miles northeast of Saint-Louis-du-Sud. Significant damage to homes, roads and infrastructure has also been reported while doctors are being overwhelmed with patients.

A pair of 5.2 and 5.1 magnitude aftershocks also struck the country later in the morning. CNN Meteorologist Haley Brink said Haiti can expect tropical storm-force winds and heavy rain that could lead to flash flooding early next week. There is also a possibility of heavy rain leading to flooding and mudslides.

The nation currently finds itself in additional turmoil as it strives to move forward after the assassination of President Jovenel Moïse in July, as Blavity previously reported.

“We’re concerned that this earthquake is just one more crisis on top of what the country is already facing — including the worsening political stalemate after the president’s assassination, COVID and food insecurity,” Jean-Wickens Merone, a spokesman with World Vision Haiti, said in a statement.

Merone said the tremors lasted more than five to ten seconds in Port-au-Prince, about 100 miles from Saint-Louis-du-Sud. The spokesman added that both sides of his house were shaking.

While Prime Minister Ariel Henry declared a state of emergency, USAID disaster experts are in Haiti to assess the damage.

The latest disaster in Haiti comes more than 10 years after a 7.0 magnitude earthquake devastated the country, killing up to 300,000 people and injuring many more. According to the New York Times, Saturday’s earthquake occurred on the same fault line as the 2010 quake.

Drew: How to Properly Wear and Maintain Your Masks

Drew: How to Properly Wear and Maintain Your Masks

Birmingham Times www.birminghamtimes.com By Samuetta Hill Drew During the age of COVID-19 where face coverings such as masks are a...