Nike among those interesting in buying stake in media firm, according to The Information. 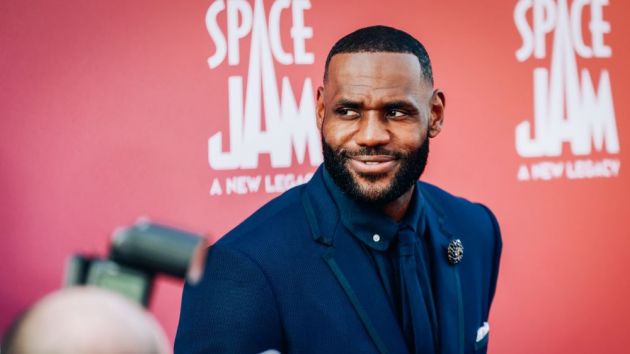 SpringHill Company, the media firm run by basketball icon LeBron James and his business partner Maverick Carter, is in talks to sell equity stakes in the business, according to reports in the US.

The Information reported that US sportswear giant Nike is among those interested in investing, with very early talks valuing SpringHill at US$750 million.

Any deal with Nike would deepen James’ ties with the company, which has a lifetime endorsement deal with the Los Angeles Lakers star worth US$1 billion.

SpringHill is not looking to sell itself outright, according to another report published by Variety, which said the company is instead looking at offloading minority or majority stakes.

SpringHill’s portfolio includes the Uninterrupted digital media brand and the Robot consultancy, while one of its major ongoing projects is Space Jam: A New Legacy, which is set to launch on HBO Max on Friday.

The production firm’s films and original series, which include The Shop talk show, can be found on a multitude of platforms, including Netflix, HBO, Disney+, Apple+, CBS, NBC and ESPN.

Last year, James and Carter merged their trio of media entities – SpringHill Entertainment, Uninterrupted and Robot – to form SpringHill after raising US$100 million from investors including Guggenheim, the Sister production company, the University of California’s UC Investments and Jason Stein’s SC Holdings.