in Asian Americans, Culture
Reading Time: 4min read
A A 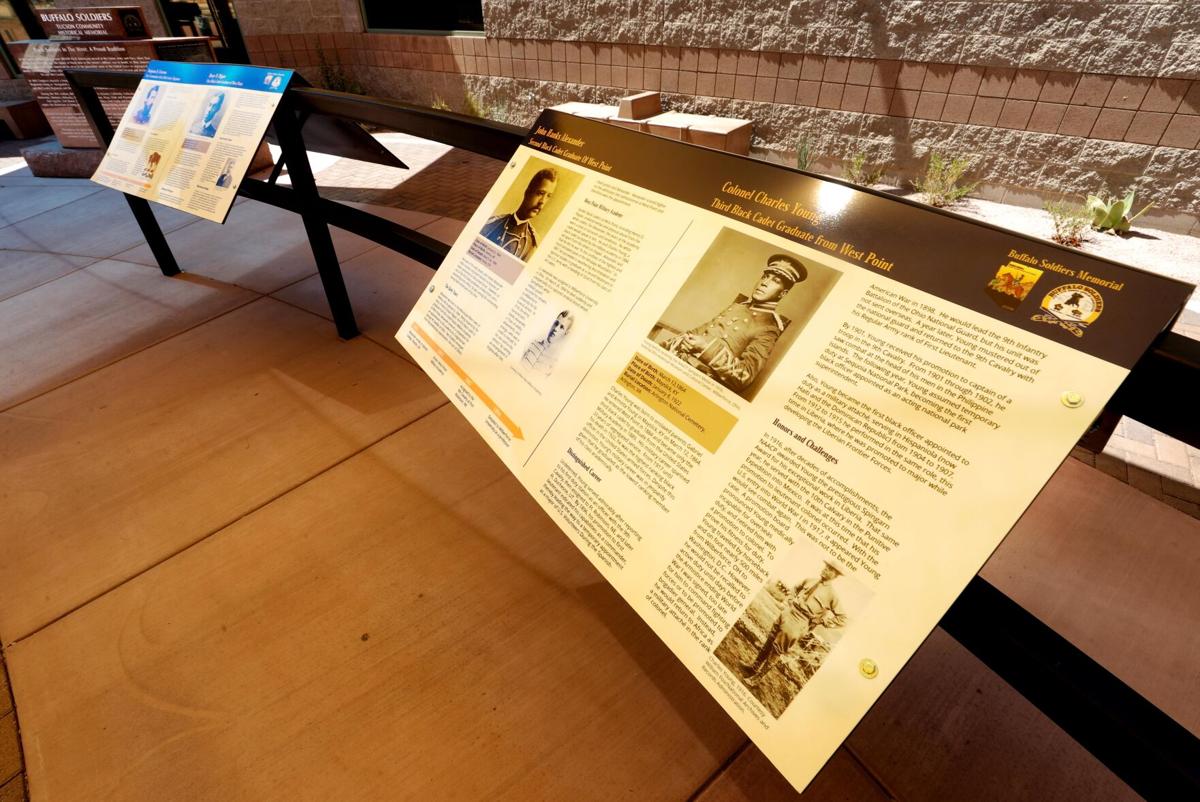 A plaque dedicated to John Hanks Alexander and Charles Young is one of several detailing the people and the history of the Buffalo Soldiers at the Quincie Douglas Center in Tucson. Construction of the memorial plaza took six years and required a voter-approved bond election. 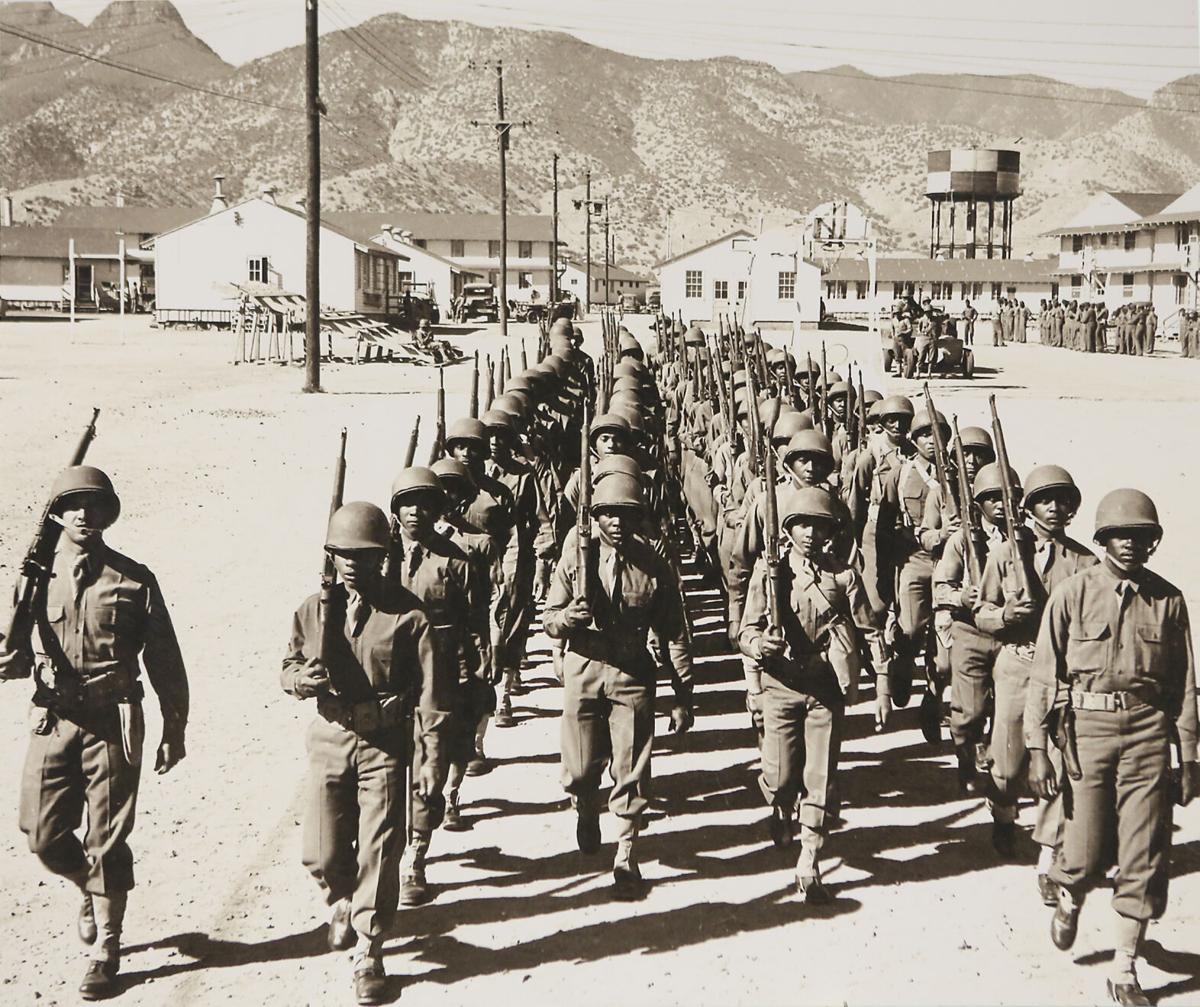 Four of the all-Black cavalry and infantry regiments established by Congress in 1866 were stationed at Fort Huachuca — the 9th and 10th Cavalry Regiments and the 24th and 25th Infantry Regiments.

The memorial was unveiled at a May ceremony and celebration in the historically African American neighborhood at East 36th Street and South Kino Boulevard.

It pays homage and tells the history of the all-Black cavalry and infantry regiments that were established by Congress in 1866. Four regiments — the 9th and 10th Calvary Regiments and the 24th and 25th Infantry Regiments — were all stationed at Fort Huachuca.

Highlighted among its history are 18 Buffalo Soldiers who received the Medal of Honor, the nation’s highest military honor awarded by Congress. The medal recipients in Arizona were Sgt. Benjamin Brown, Cpl. Isaiah Mays and Sgt. William McBryar.

“The memorial is a great piece of history. We are trying to tell a story so visitors get a sense of the Buffalo Soldiers, and what they went through during a time of segregation in the military, and their work in settling the West and Southwest,” said Covington, co-chair of the memorial project and member of the Greater Southern Arizona Area Chapter of the Buffalo Soldiers.