Why Independent Media Is So Important. : ThyBlackMan.com

in News
Reading Time: 4min read
A A
Like

(ThyBlackMan.com) “The way that people view the world is greatly shaped by the ‘news’ that they see on television and read on the Internet.  Unfortunately, much of that ‘news’ is produced by just five enormous corporations.  In fact, although the numbers vary from month to month, more than 90 percent of the ‘news’ that Americans watch on television is controlled by those five corporations.  Smaller outlets such as Newsmax are trying to make a dent, but it is an uphill battle.  Internet news is more diversified, but in conjunction with the 15 billionaires that own and control America’s newspaper industry, the same five corporations have come to dominate online as well.  The tech giants have certainly helped their cause by designating them as ‘trusted sources’ and by adjusting algorithms to ensure that we get a steady diet of the ‘news’ that the media giants are constantly putting out.  The entire system is designed to direct us to certain voices, and those voices are constantly working very hard to alter what we think about things.” Over 90%.Of the News You See on Television Is Owned and Controlled By Just 5 Giant Corporations- Michael Snyder

Today in the U.S. almost all of the news images and “information” we see, hear and read is owned and controlled by a handful of billionaire’s and their corporations! While there are minor differences in philosophy amongst some of these newspapers, magazines, radio and television stations, cable and satellite content providers, one thing is for sure, these media outlets definitely present the worldview of their uber rich owners and their peers. Contrary to popular belief the airways are not really public domain as we the people have little or no say in how they are regulated, or about the quality of their content, the values and worldview they promote. So in effect they promote a unilateral worldview and “reality” created not by us but by the well connected and rich elites who own the media!  In the US and much of the world there is no democratic media! 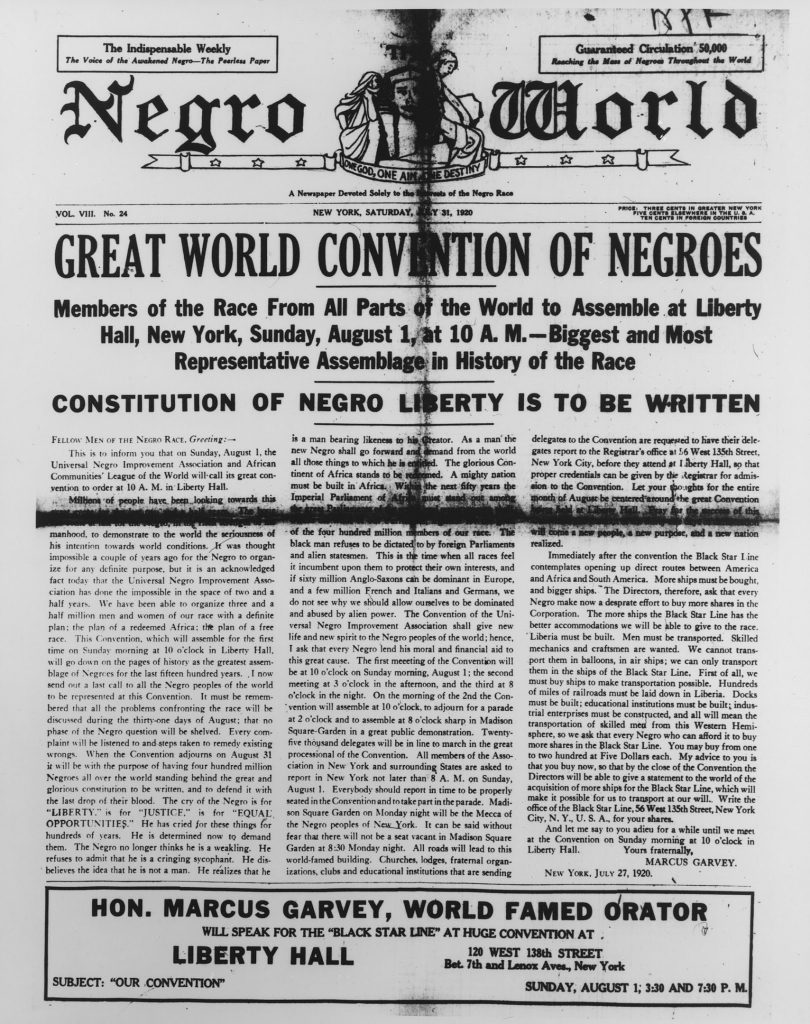 “Monopoly of media outlets such as newspapers, film, television, radio, and satellite broadcasting, may be on a national or international level. Monopoly may be commercial or governmental, in which case it may be used directly or indirectly for propaganda purposes. Commercial monopoly may restrict freedom of expression according to the tolerance of its advertising clientele, may produce material only for the majority audience, or may use broadcasting to favour commercial interests. Media monopoly may facilitate repression and political control, and the continuance of existing inequalities, injustices and exploitation.” The Encyclopedia of World Problems and Human Potential.

We are witnessing the very repressions and restrictions of the free flow of ideas and information the Encyclopedia of World Problems and Human Potential warns us about. We see it in the deplatforming of people from Google Twitter, Facebook and the blatant pro-corporatist censorship in the print, over the air media and the Internet of anyone who dissents or questions the COVID narrative or questions the actual state of the US and global economies. These are merely two examples of the totalitarian power of monopolies.

Thank THE CREATOR for independent media. Without it we would be subject to non-stop, incessant mind numbing propaganda and sophisticated mind entrainment without recourse or options for alternative information. With the increasing polarization, partisanship and divisiveness in this country, we need media that is on our side, newspapers, magazines, Online outlets and radio that tell our story, shares the truth, provides good news and information about our communities and is fearless on our behalf. We desperately need columnists who are rooted and grounded in our communities who have the pulse of the neighborhoods and our interests at heart especially when our issues conflict with those of the dominant society or corporate special interests as they usually do!

Rich African American history is not forgotten in Franklin County