Caree A. Banton’s Book Recognized by Association of Caribbean Historians

in African Americans, Culture
Reading Time: 2min read
A A 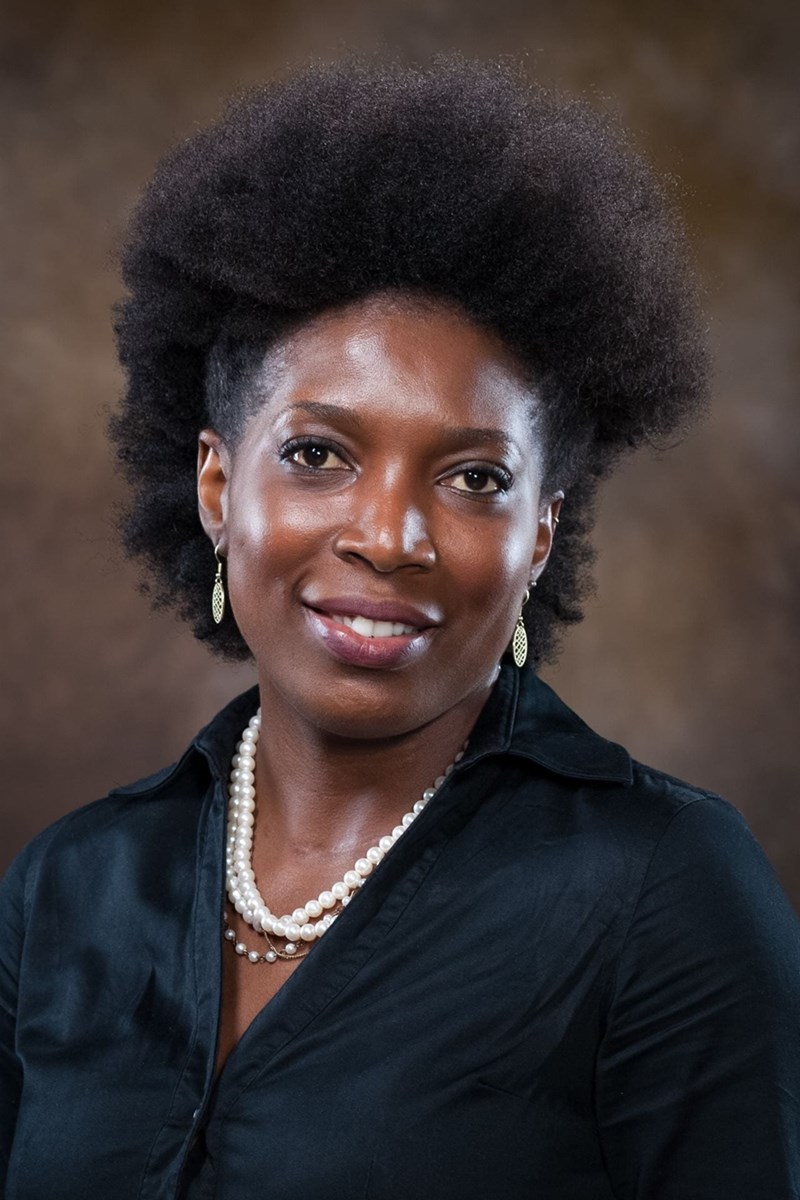 A new book by University of Arkansas historian and African and African American Studies scholar Caree A. Banton was recently named a finalist for an international book prize from the Association of Caribbean Historians.

Among two finalists receiving an honorable mention was More Auspicious Shores: Barbadian Migration to Liberia, Blackness, and the Making of an African Republic, written by Banton, an associate professor in the Department of History and the director of the African and African American Studies Program in the Fulbright College of Arts and Sciences.

Banton’s book, which was published in 2019 by Cambridge University Press, traces the history of migration from Barbados to Liberia in the nineteenth and early twentieth centuries in order to expand the story of the origins and struggles of Africa’s first independent black republic.

Through painstaking research in archives on both sides of the Atlantic, Banton uncovered the forgotten stories of Caribbean migrants to understand their hopes, their motivations, and their experiences in their new homeland. Along the way, her research revealed crucial insights into the ways that transnational migration challenged ideas about citizenship, class, and power in the newly emerging republic. She discovered that many who had fled oppression in the Americas became caught up in a new system that replicated old patterns of abuse and domination.

As she explains in the book, “While life in Liberia provided liberation for many, it simultaneously created subordination for others, an ironic replication of their former lives.” These accounts of migrant experiences revealed, as she writes, not only the “fact of white supremacy’s global presence,” but also “the seeming impossibility of escaping its ideals.”

Banton’s book was celebrated at a virtual meeting of the Association of Caribbean Historians sponsored by the Société d’histoire de la Guadeloupe. At that event, the selection committee also named professor Vincent Brown of Harvard University as the winner of the Elsa Goveia Prize for his latest book, Tacky’s Revolt: The Story of an Atlantic Slave War (Harvard University Press, 2020).

Who’s speaking at the leadership summit?

Three Latinas from Dallas stand out in STEM fields