in News
Reading Time: 5min read
A A
You are here: Home / Money / Business / Sha’Carri Richardson Disqualified From Tokyo Olympics Due To Failed Drug Test!
Like

(ThyBlackMan.com) Sha’Carri Richardson, 21, who recently made the U.S. Olympic Team self-sabotaged in a moment of lapsed judgment. Days after she made the Olympic team for the Tokyo Olympics, she was drug tested and had tested positive for marijuana. I do not smoke marijuana, and I’m glad that I never began smoking nicotine, which is far more addictive than marijuana. I’ve had opportunities ripped right out from under me for far less than what’s happened to Sha’Carri Richardson who has just lost her mother. I went back to school for paralegal studies, and landed what seemingly was my dream job in 2017 at a black-owned law firm. But what seemingly was my dream job as a paralegal was a nightmare because of these jealous, hating-ass black bitches at the firm. The lead paralegal named Cheryl Henderson was friends with the officer manager named Sherri who was also the sister of one of the partners at Stewart, Seay & Felton, LLC. Both women partied together outside the office. One day, I heard them talking about going to a strip club. Atlanta is the place where swingers come to play, and sex parties are a regular.

The lead paralegal was friends with the office manager, and both decided they didn’t like me for whatever bullshit reason. Yet, I was one who caught the Personal Injury Dept. up on its outstanding case files. In November 2016, I began my second paralegal internship at this law firm and helped to get that bitch, Cheryl Henderson caught up on her case files. Prior to my arrival, the bitch was struggling. In fact, I was doing such a wonderful job that the officer manager decided to hire me for the paralegal position. As soon as I was hired, that’s when those bitches decided to give me a hard time. All of the paralegals turned on me due to one bitch. Cheryl Henderson. This old bitch was hatin’ on me. Then, she began undermining me to the office manager. I remember being called by the office manager to step into her office and that manipulative bitch Cheryl was sitting in the office. The conversation was weird. I was being falsely accused. I felt like I was constantly under scrutiny by these bitches. 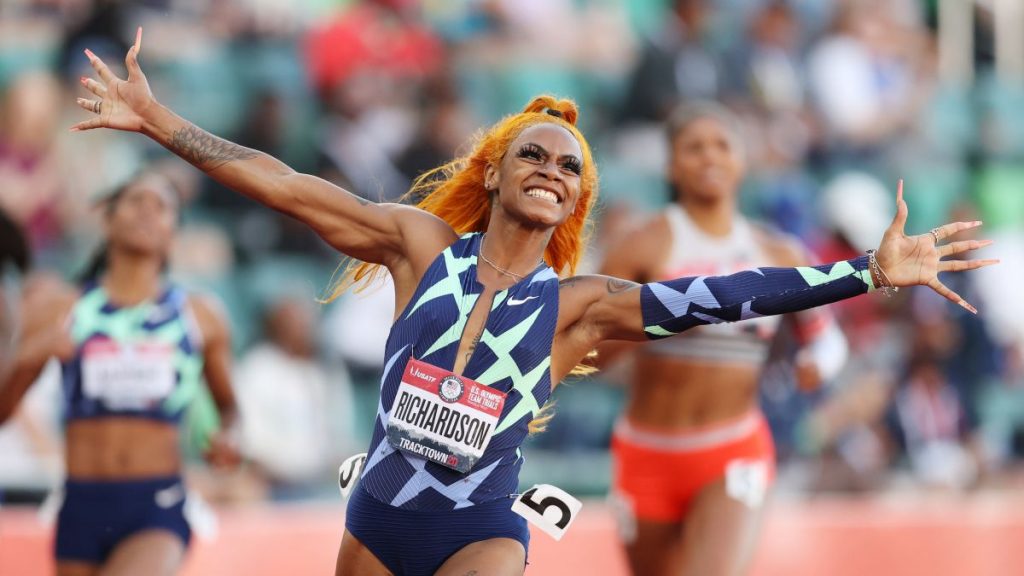 The fuck shit that black people have done to me over the years on these jobs is enough for me to have issues with black people permanently.  But my destiny is tied to yours because I’m black. Therefore, I have to deal with evil black bitches including men everywhere I go. I can’t get far enough away from you sociopaths and psychopaths.

I was so thankful several weeks ago when Rashida Marie Strober told people during a livestream that she saw my story when I spoke on what I went through on these jobs and she actually showed empathy, which is something many of you have never shown me. In fact, upon hearing my story, many people would insinuate that it was all my fault that I was terminated from jobs. These same people would insinuate that I must have done something to get myself terminated. Then, the pandemic happened and many people all over the country lost their jobs and careers through no fault of their own. Many people had good jobs before the pandemic and, now, many ain’t got shit and about to be evicted from their homes. Many people had it good in 2019 and, now, the money train has ran off the tracks for many people who bragged and boasted about how good they had it prior to the pandemic. But I don’t feel sorry for you just like many didn’t have any empathy for me in 2013, 2017, and 2020. Many people who had a good job in 2019 and was making decent pay are sitting on their ass right now unable to work due to complications with their health, or a fatal disease, or the pandemic.

Sha’Carri Richardson probably didn’t have good friends around her, because a good friend would have stopped her from smoking marijuana. A good friend won’t be jealous of you, and will want to see you succeed instead of helping you fail. Now, she will miss out on the Tokyo Olympics because of her vice, which evidently was more important than her career. How unfortunate?

One may find this sister over at; http://blackpoliticomedia.blogspot.com.