in News
Reading Time: 5min read
A A
Like

(ThyBlackMan.com) Joe Biden is failing to fulfill his most sacred obligation as President: keeping the American people safe. The Democrat Party’s efforts to undermine our brave law enforcement officers have led directly to a stunning surge in violent crime nationwide. The left’s defund the police rhetoric and policies have become so politically untenable that some Democrats are now claiming to support increased funding for police. Americans see right through that political spin. Democrats have already done too much damage to law and order to now credibly state their support for police. They have put Americans’ safety at risk.

Thanks to powerful voices on the left, defunding the police has become a mainstream Democrat talking point — even as voters staunchly oppose the policy by wide margins. Influential socialist Democrat Alexandria Ocasio-Cortez has repeatedly voiced her support for defunding the police, as has her far-left squad-mate Ilhan Omar. It bears mentioning that both Congresswomen spend thousands of dollars on personal security, a luxury which most Americans don’t have. Omar went so far as to call for the total dismantling of her hometown Minneapolis’s police department, claiming “you can’t really reform a department that is rotten to the root.” Minneapolis did cut its police budget. The result? The city is on pace for a near-record number of homicides this year. 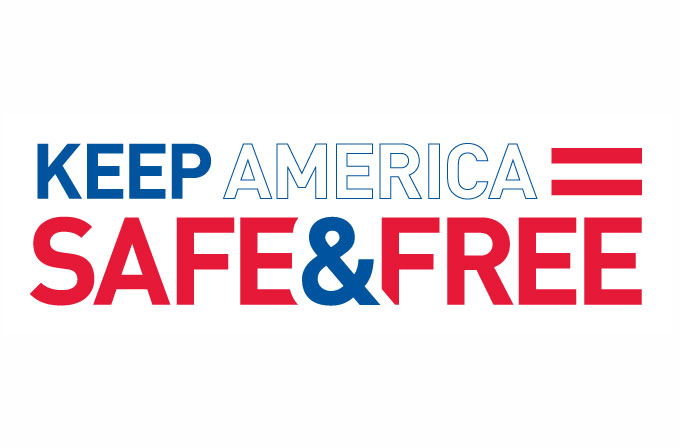 What happened in Minneapolis is not an isolated incident. Several other Democrat-led cities across the nation have defunded their police departments, and those cities have seen subsequent rises in crime. On average, homicide rates in large cities rose more than 30 percent last year, in addition to another 24 percent at the beginning of this year. Shootings are also on the rise, with spikes of 86 percent in New York City and 51 percent in New Orleans just this year.  Other forms of violent crime are also skyrocketing. In Atlanta, rape, assault and vehicle thefts have increased by more than 30 percent compared with last year and in Washington, D.C., carjackings rose 141 percent in 2020.

Amid rising crime, the Democrats’ anti-police rhetoric is destroying morale and putting officers in danger. Alarmingly, 128 police officers have been shot in 2021 and “ambush-style” attacks on law enforcement are up 50 percent from last year. According to Police Benevolent Association President Pat Lynch: “[Morale is] at an all-time low. It’s the most difficult time, and the most complex time to be a New York City police officer.” In 2020, more than 5,300 NYPD officers retired or put in papers to retire – a 75 percent spike from 2019.

Need proof? Over a year after the “defund the police” movement took hold, Democrat-led cities like New York, Los Angeles, and Baltimore are now scrambling to refund their police departments. Hopefully, the misguided decision to attack their police departments taught Democrats a simple lesson about law and order: undermining police officers emboldens criminals. Left-wing anti-police rhetoric is a disgrace to the courage and selflessness of dedicated law enforcement officers across our nation. Playing politics with the safety of our citizens is indefensible.

On the other hand, Republicans will always remain steadfast in our support for the police because we respect the sacrifices they make on the behalf of our communities. The work that they do to keep us safe is too important for Democrats’ political games, dishonesty, and failed policies.

Caree A. Banton’s Book Recognized by Association of Caribbean Historians